2017 was a big year for competitive BBQ in Australia with 34 competitions held by the Australasian Barbecue Alliance alone. I’ve collated the results from these 34 competitions and so let’s have a look at 2017 By The Numbers.

At the start of 2017, I wrote an article entitled ‘Top 3 Competitive BBQ Categories for 2017‘. In that article, I had a look at the stats from 2016 and made predictions about where people should put their attention in 2017. So how did I go?

To surmise, I predicted that Pork Ribs would be the most popular category, followed by Beef and Lamb in tied second place, with Chicken coming in third. Overall, I was pretty close, but there were a few surprises.

Firstly, the number of competitions almost doubled from 18 in 2016 to 34 in 2017, there were almost twice the number of promoters putting on events so there were a lot more people choosing from the pool of approved categories. Pork Ribs remained king, Chicken rose to a close second place, Lamb came in third, with Pork in fourth and Beef in fifth. Let’s take a closer look at the stats.

I’ve tabled the Stats below for you to help get your head around the numbers.

‘Beef’ and ‘Lamb’ both saw declines in frequency of 27% and 9% respectively. The decline in ‘Beef’ is the by far the highest but it needs to be noted that the open ‘Beef’ category seems to being replaced by cut specific categories such as ‘Brisket’ or ‘Beef Ribs’.

The biggest increase was in the chicken category, which despite only increasing from 3rd to 2nd saw an occurrence increase of 22%.

Okay, so I may be reading too much into the stats at this point, but bear with me – I swear it’s going somewhere. In this table, let’s have a look at the number of comps per state, plus a few other interesting facts.

Clearly, NSW and QLD are the winners with 11 comps each in 2017. However, given that NSW has almost double the population of QLD, QLD is clearly the winner if we’re looking at the number of comps per person. A massive shoutout has to go to Tasmania, punching well above it’s weight with 1 comp for every 250k people. Great work folks!

Just One More Table, Then I'll Make My Point...

Alright, so what do these stats tell us? They tell us that South Australia and New South Wales had the biggest scores for the year. Interestingly, the two South Australian high scores were from the same comp.

Pulling It All Together

Alright, so enough with the tables. What does it all mean for 2018? Firstly, if you’re looking on where to focus your attention, the top three places I’d be focussing on are Pork Ribs, Chicken and Lamb. Secondly, if you want to make sure you hit the maximum number of comps, you need to be living either in New South Wales or Queensland. Finally, if you want to head to where most of the highest scores are, head south to Adelaide for Up In Smoke.

So what do you think? Let me know in the comments below. 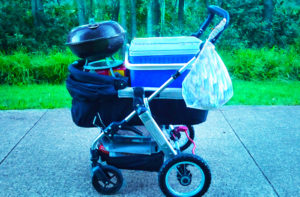 The Day I Ruined a Football Game… 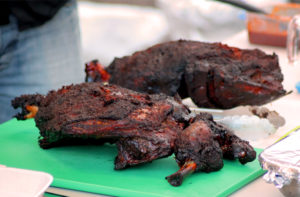 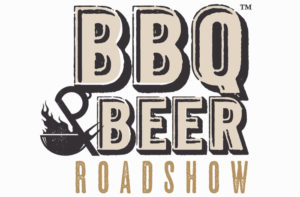 What could be better than sunshine, craft beer, smoked meats and live bands? […]