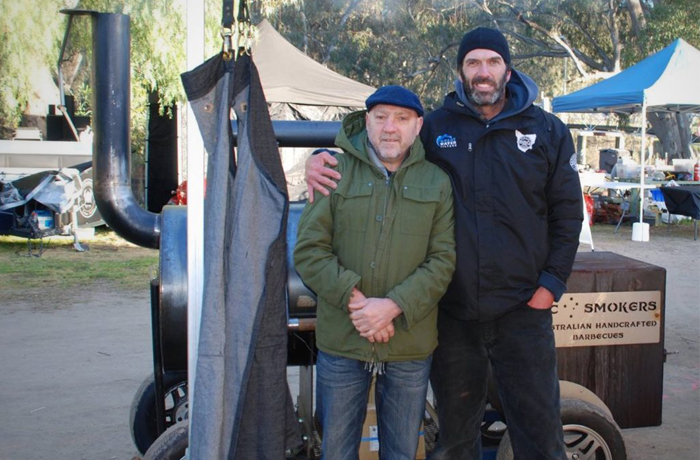 In Episode Seven of the Comp Ready series of The Smoking Hot Confessions Podcast, I chat with Rohan Peterson from Ro ’N’ Slow BBQ Team, or as I like to call him, the Thunder from Down Down Down Under, as he hails all the way from sunny, warm Tasmania.

The Ro’N’Slow BBQ team competes on the mainland and if I was interested in teasing him, I’d say that that makes him one of Australia’s few International competition BBQ teams. In this Episode, Rohan is here to talk to us about teams and teamwork, quite possibly one of the most important topics in this series.

Thanks and appreciation go to Coastline Barbeques and Heating for sponsoring the first series of the Smoking Hot Confessions podcast. Check out their website for more!

Be sure to pick up your free ebook: 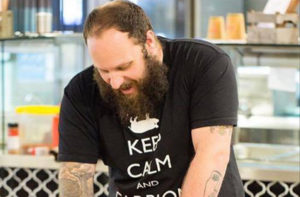 Rubs and Sauces are essential to BBQ. Sauce Lord Tony advises how to best DIY both. […] 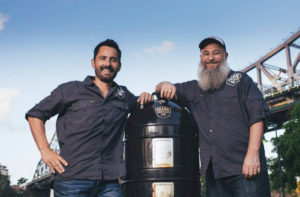 Ad man Ralph lets go with some secrets to ensure your teams image is perfect. […] 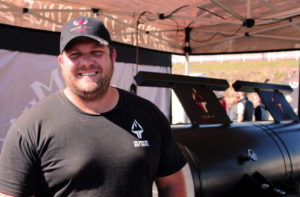 Offsets vs Verticals – an old debate. Chris walks us through both sides. […]