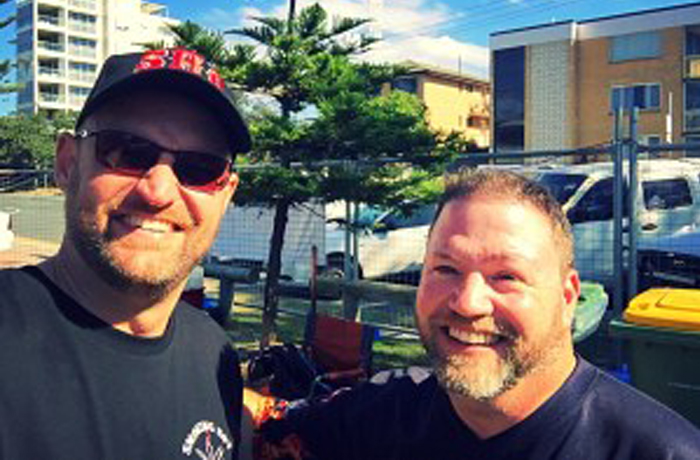 I hit the pavement at the fabulous Burleigh BBQ Championships 2017 to chat to as many people as possible. I got to meet up with a range of new and experienced teams and event got some one-on-one time with BBQ great, Andy Groneman, which I of course recorded and am sharing in this episode.

Did I mention I was also competing? It was a busy weekend for sure! Tune in to catch up on all the action!

Be sure to pick up your free ebook:

Bronnie and Paul from 4670 BBQ

Chris and Dion from My Q 4 U 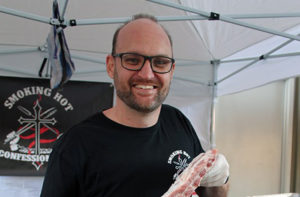 A day comp in the middle of the Gold Coast? I had to throw my hat in the ring. […] 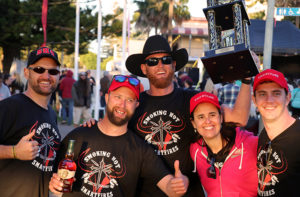 BBQ Wars was the biggest comp outside of the US. The results were unexpected! […] 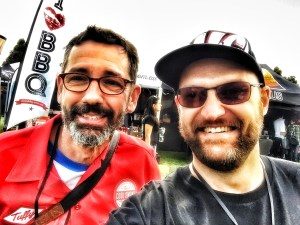 I travel to the always incredible Meatstock Melbourne 2017 festival and meet Tuffy Stone! […]