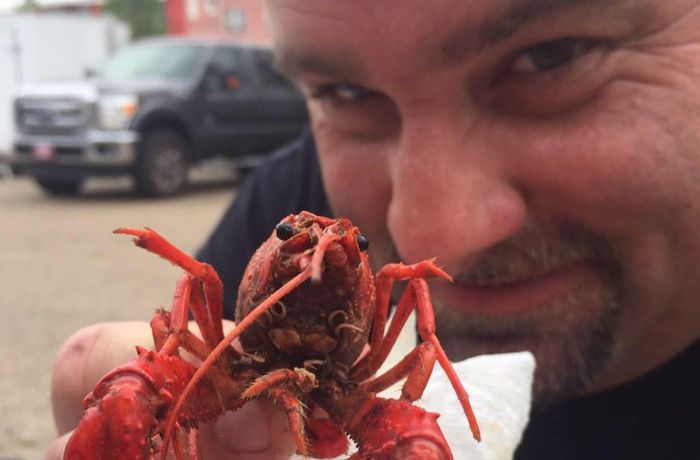 Folks, there are only a handful of times in your life when you get to meet an innovator, an OG. This was one of them. I was very lucky to be introduced to Eric from the Hammond BBQ Challenge. Eric is a BBQ competitor, event promoter and was on the ground when Hurricane Katrina hit the deck in Louisiana in 2005. Every year, Eric and his team put on the Hammond BBQ Challenge, which has been the biggest competition in the state of Louisiana for well over a decade and has raised some serious cash for charity. Let’s get into it. 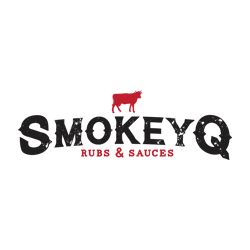 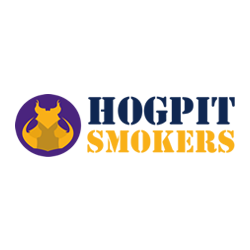 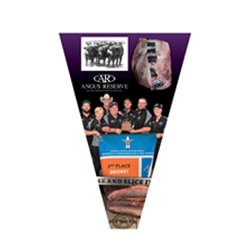 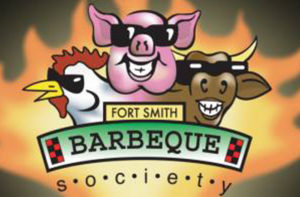 Daniel Moore from Fort Smith Barbeque Society on the importance of BBQ in the community. […] 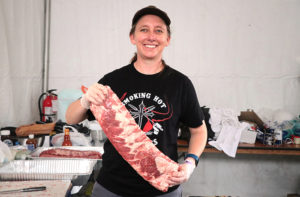 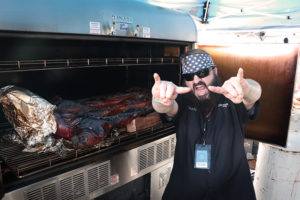 Ben gets a lesson in whole hog from the BBQ Ninja himself, Craig Verhage! […]