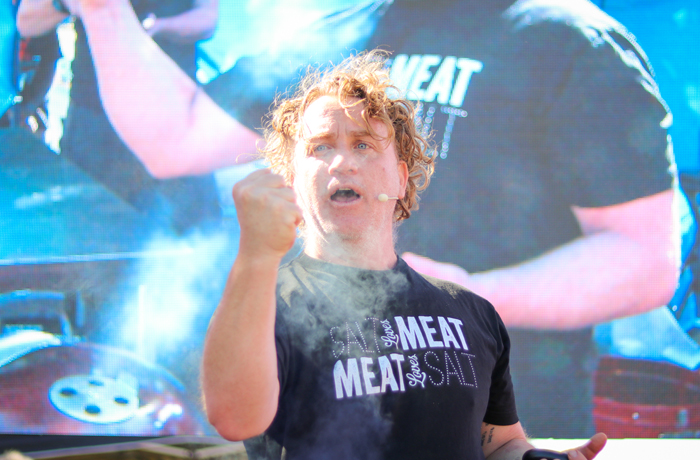 In this episode I’m on the road again and this time heading to far north Queensland for the inaugural Townsville BBQ Battle. It’s the dead of winter in Australia right now, so a trip north was exactly what the doctor ordered. I had left my hoodie in my truck at the airport, but it didn’t matter. Situated right on the beach, the sun was hot, the skies were clear, and the fresh ocean breeze was only heightened by the delicious smell of meat, fire and smoke.

w / Clare from Queens of Q 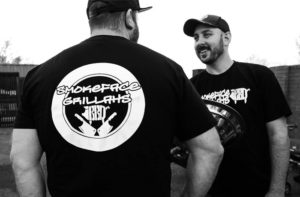 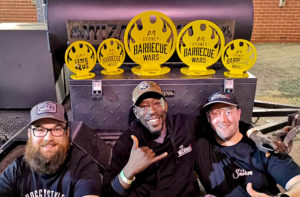 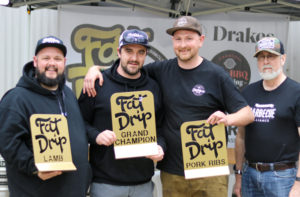 A BBQ Comp at a Brewery in the Barossa Valley – Life is Good! […]