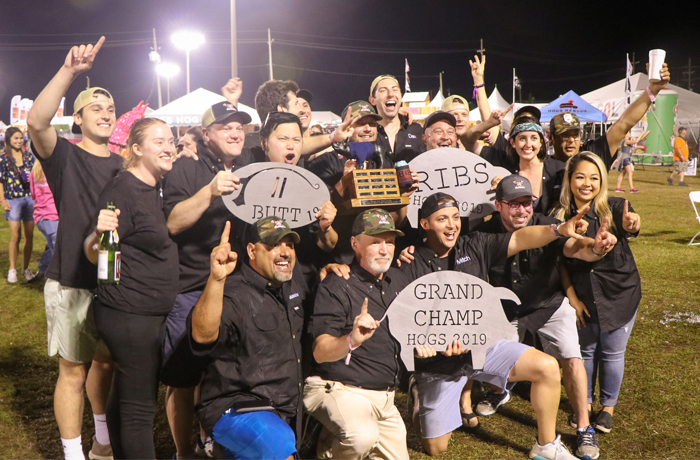 This is Episode Five of Season Six, my U.S. Road Trip Part II. It is party time in this episode, as you might tell by the time we get to the last interview! In this episode I head to the University of New Orleans for the annual Hogs for the Cause BBQ competition. This is a charity competition who’s sole purpose is to raise money for kids with brain cancer. The beautiful people from Ubon’s BBQ Of Yazoo, Mississippi had adopted me for the weekend and man oh man did I learn a lot from them about cooking whole hog! Interviews in this Ep range from professional competitors to champions of BBQ fundraising to one man who was hand-picked by President Barrack Obama to be a culinary ambassador to Australia! 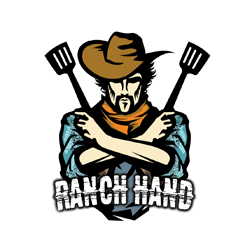 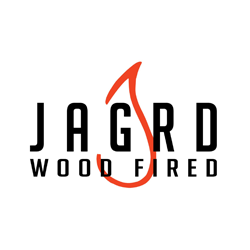 Smokers, Asados and Custom Fabrication, JAGRD Woodfired can do it all. The one-stop-shop for all your smoker needs.

With Adam from The Company Burger

With Justin from Foxeria Del Sol

The Ninja and The Princess

With Neil from Team Wet Wet

With Phil and Ronnie from Blue Oak BBQ

With Patrick Feges from Feges BBQ

With Craig ‘The BBQ Ninja’ Verhage

With Erin the BBQ Dutchess

With Neil from Royal Oak Charcoal

With Danny from Pearl’s Southern Comfort

With Carey from Peg Leg Porker

With Chef Tory from Commander’s Executive Palace in New Orleans

Hogs for the Cause Reserve Grand Champion: Mr Pigglesworth

Hogs for the Cause Grand Champion: Aporkalypse Now NOLA 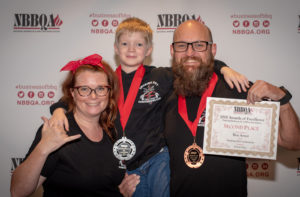 More interviews from Day Two of the annual NBBQA Conference! […]